Free Roof from IKO Polymeric for the Local Community Centre

Free Roof from IKO Polymeric for the Local Community Centre

St Francis Community Centre, in Boythorpe Chesterfield, opened its doors again after closing in May this year due to a major problem with its roof. IKO Polymeric, the only UK manufactures of single ply waterproofing membranes, stepped in and fitted a new roof for free when Boythorpe Community Association issued an appeal for people to come forward and help.

“Tim Rourke, Treasurer of Boythorpe Community Association & Pioneer Minister for South Chesterfield, said “When the community centre closed, we didn’t have enough funds to undertake all the work required, so we asked everyone we knew for help to reopen a newly refurbished hall for the local people to make them feel good about their meeting place.” 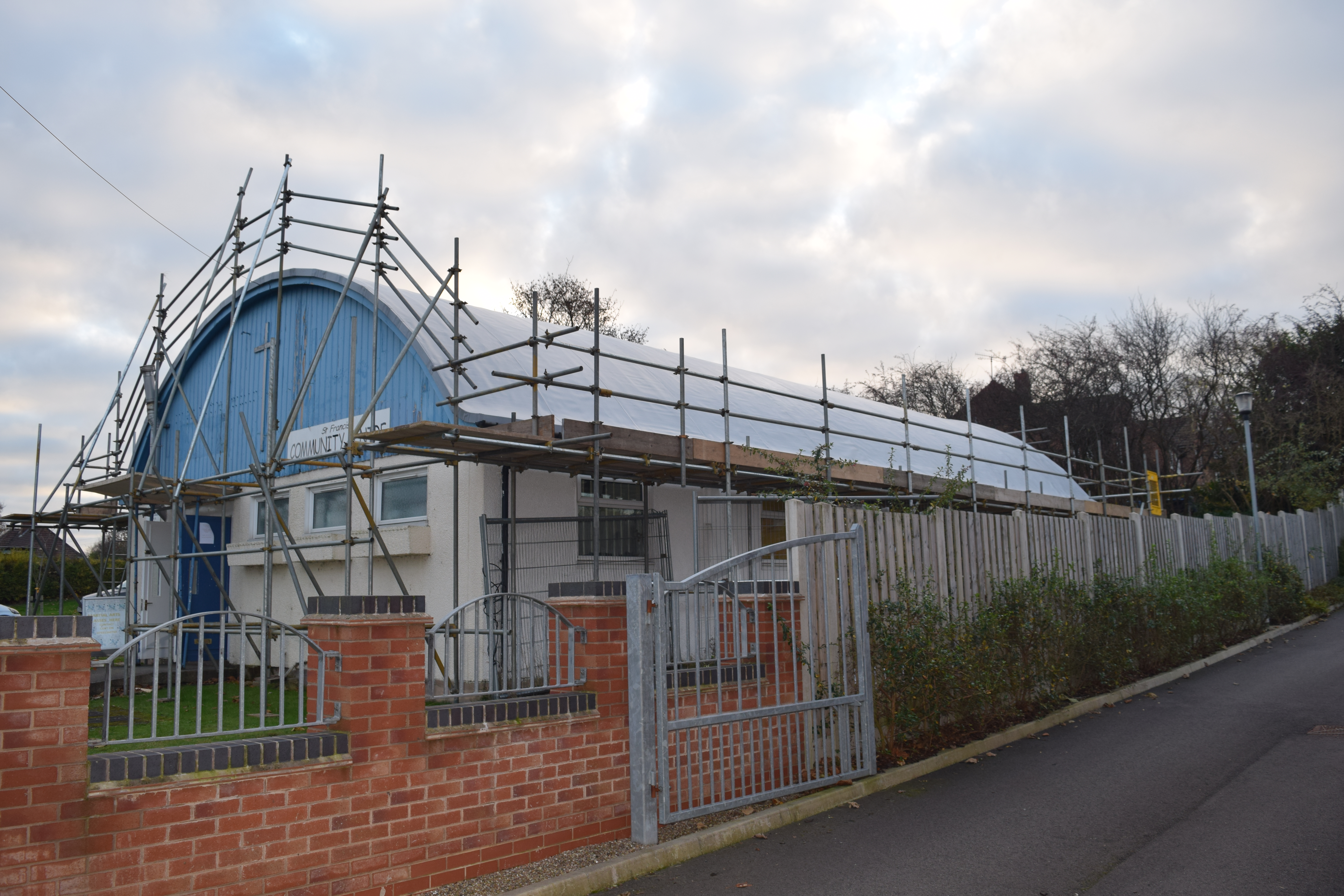 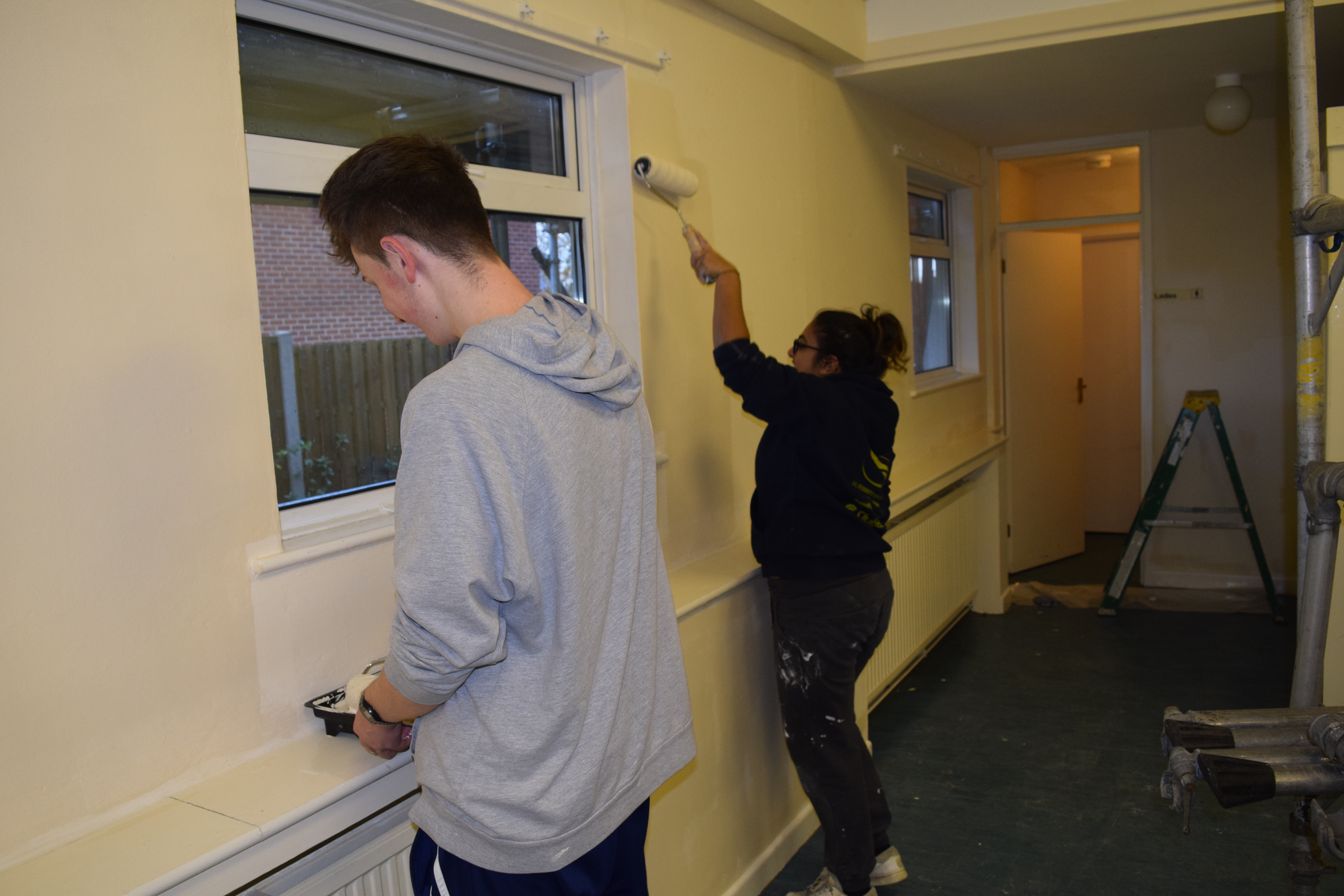 The chapel, connected to the back wall of the hall, was also deemed unsafe and had to be demolished. Once this was done, IKO Polymeric’s field engineers arrived to install their Armourplan PVC roofing membrane and rescued the building from shutting down for good. As well as the exterior renovation, the whole building also had a full make over. IKO Polymeric’s office staff volunteered to do the interior decorations which gave the building a fresh and warm look.

Anthony Carlyle, the managing director of IKO Polymeric said: “IKO Polymeric has grown significantly in recent years and it now employs more than 60 people only from the local area. As such, we were pleased to get involved in a worthy local project. The hall hosts many different groups and activities and it is a privilege for us to be involved in such a great community effort.”

The new hall welcomed the local community with an opening ceremony on the 9th of December. 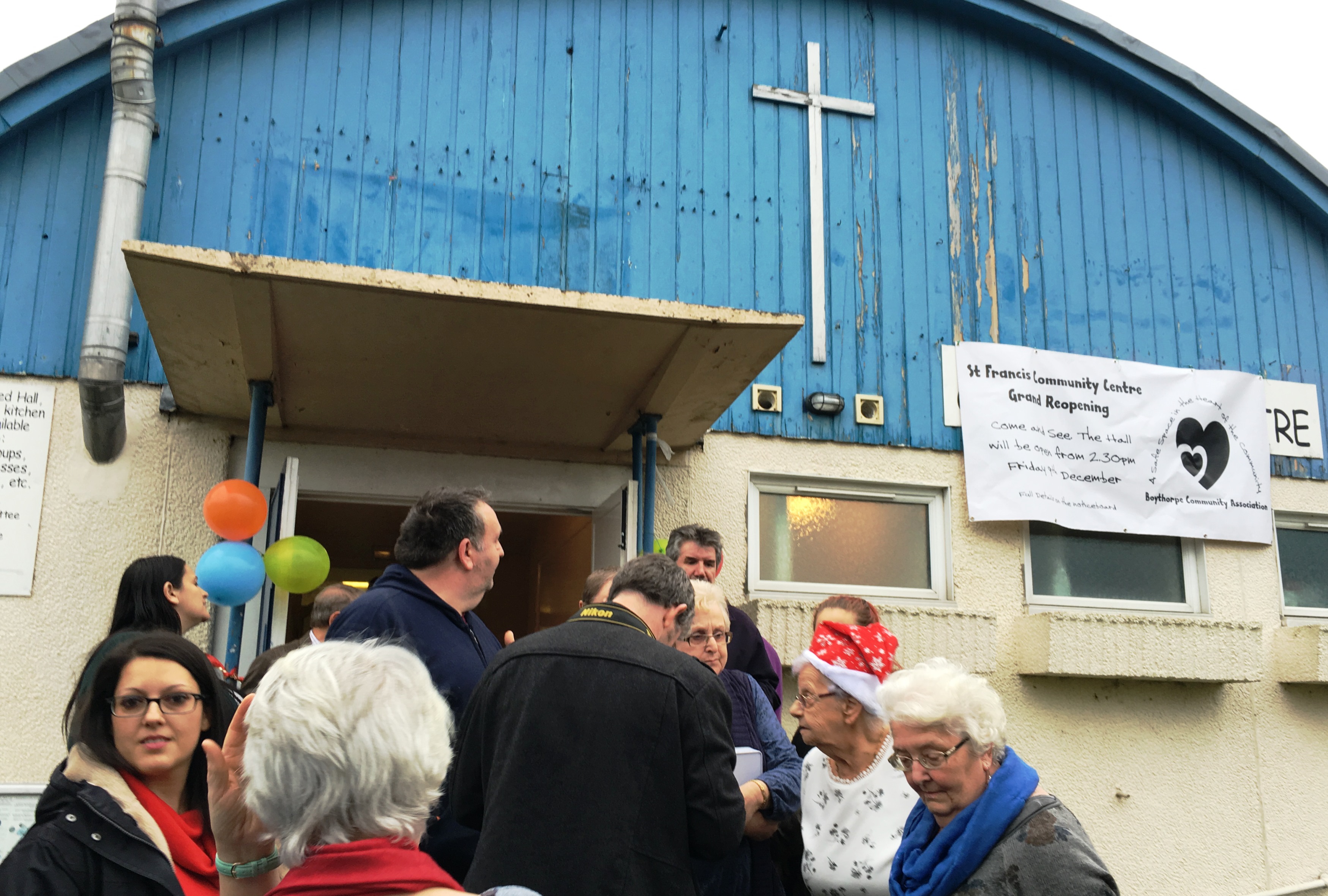 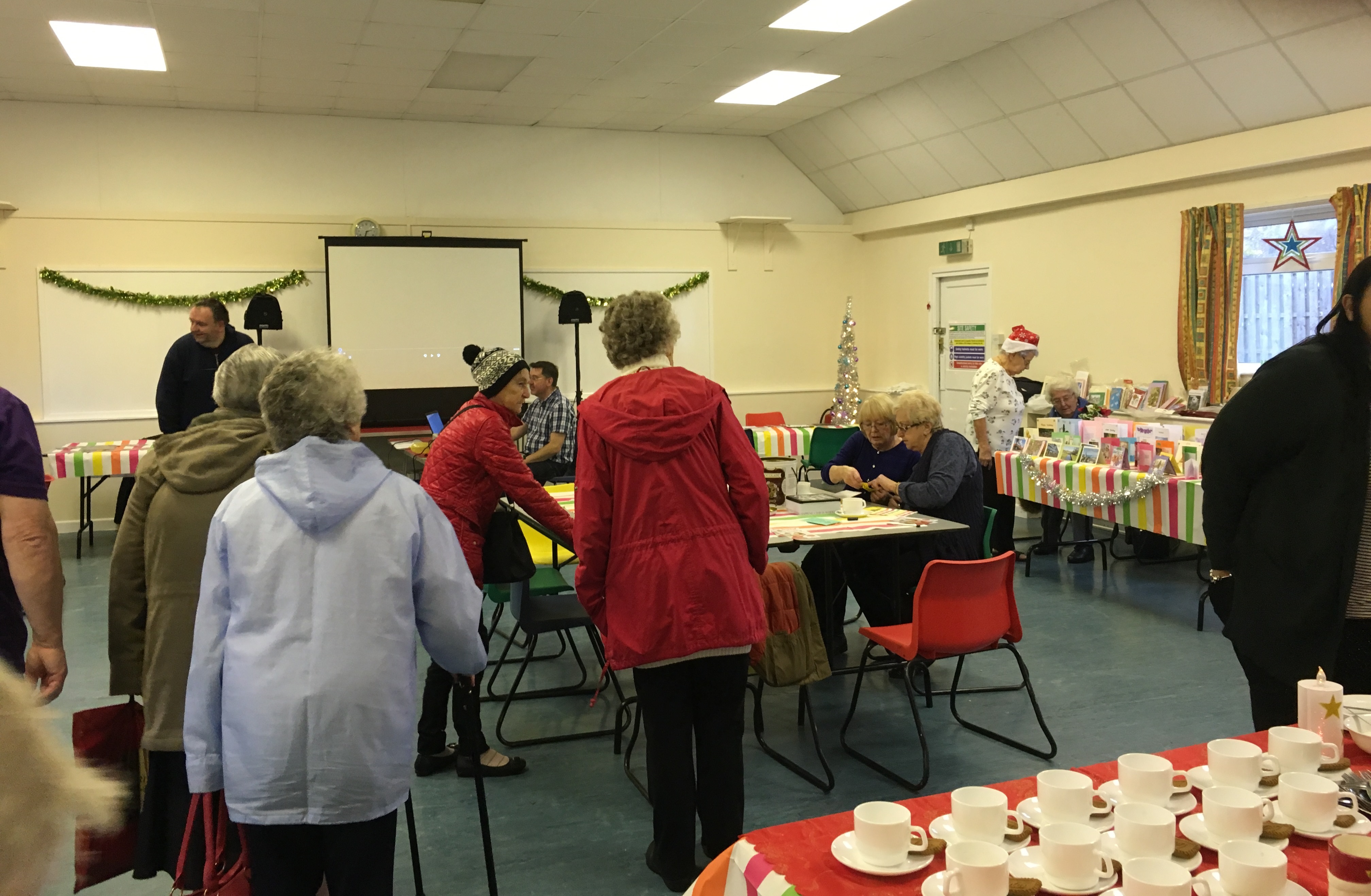 Webdesign and SEO by IC Solutions